Last Saturday, I had an unbelievably amazing time filming the trailer for the film version of my last novel, Mirage. Special thanks to the following:

In Order of Appearance:

*Filmed and Edited by Lamont Campbell for LC Studios 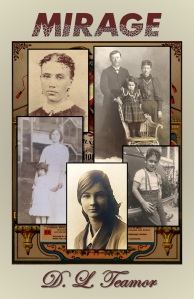 Shooting Starts and Ends: December 27, 2014
Synopsis:
The treatment for Mirage will be used to pitch a five part mini-series based on a novel of the same name. The book description is as follows: Laurel Dixon has it all. She is a Caucasian woman, living the American Dream…or so she thinks. She has a successful career in a world where women are expected to be home and stay silent. She is a proponent for equal rights, and has finally given birth to her first child after years of failed pregnancies. What will happen when Laurel discovers in the most unwelcome way that her entire life has been only a MIRAGE?

Knows nothing of her African heritage. Passed for white by Harlan and the truth of her birth and background remains a family secret.

Sophia’s daughter, well established in her career, a proponent of equal rights crossing both race and gender. Knows nothing of her African heritage until she gives birth to a son with obvious African features.

The Hemingwrite is a Must Have for Every Writer. 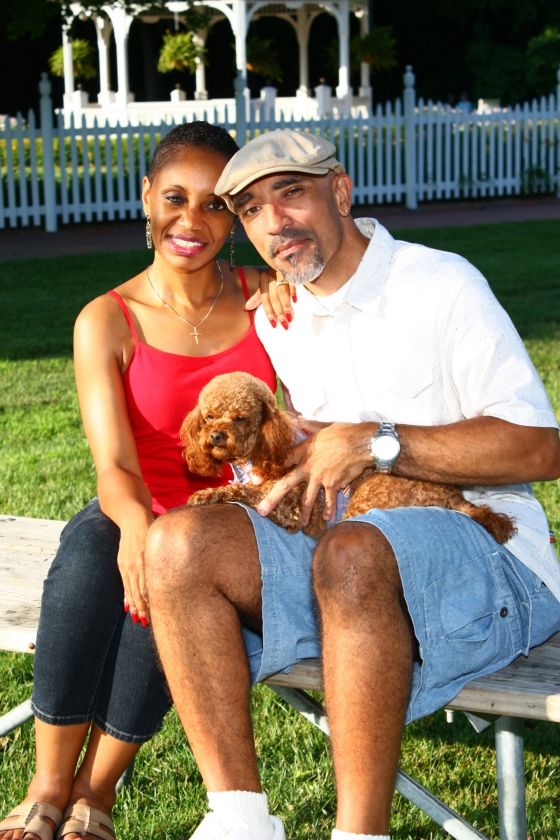 It’s amazing how time flies when you’re really living. I just logged in to my blog and discovered I’ve posted nothing since August. Believe me, I’m totally committed  to maintaing this site, but in the past few months, life has been a beautiful storm of love and life as well as death and transition.

In June, I was still galavanting around the country writing and loving the freedom of minimalism and the simplicity of RV life. Without boring you with minor details, I’ll fast foward through life events…

By mid-June, I was back in my home state after recording audio books and some of my original music with my producer in Indiana. On July 4th, I became engaged. In August, I was married and my husband agreed to try living the full time RV dream with me. Two weeks after that, I was able to witness the birth of my first and only grandchild. Less than one month later, due to unforeseen circumstances, we became the guardians of said grandchild and needed to abort our nomadic existence. 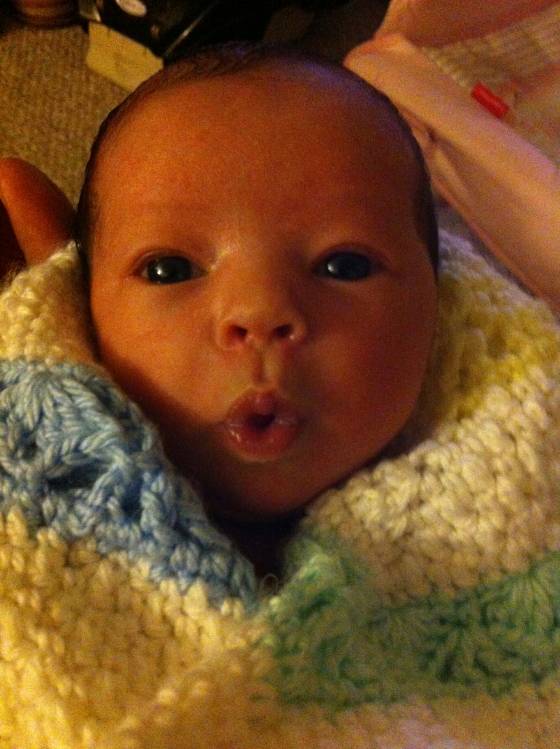 In a matter of only a few weeks, we sold my RV,  moved into a new home, and I acquired a “regular vehicle,” and drove at street level for the first time since I started full timing. I didn’t  know that my grandbaby wasn’t the only one who needed to have a home environment in which to be cared for. 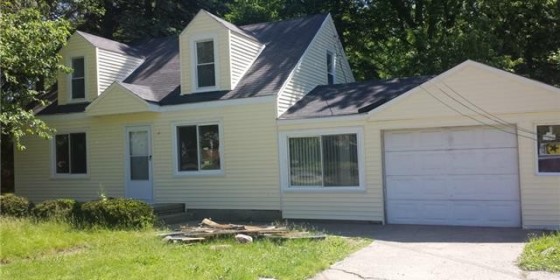 This month, after celebrating his 50th birthday, my master musician, Veteran Army Ranger brother suffered two strokes. These were in addition the four he had suffered in the previous three years,  and the three heart attacks he had two years prior to the first stroke. He declined very quickly and moved into our home to receive hospice care. Just last week, he passed away, and for the first time in my life, I’m left an only child without the protective presence of my big brother hovering around me.

Yes, there have been many changes in my life. In some  ways, I’ve come full circle. At the end of the day, I wouldn’t change a thing. I have a loving husband, a happy home, a writing room to die for, a beautiful granddaughter, and my brother is no longer in pain. To God be the glory for all that He has done!